Since the year 1992, the Estonian Badminton Association has been a member of the Badminton World Federation as well as the Estonian Olympic Committee. The Association includes 19 clubs that unite approximately 800 players and trainers.

The co-operation of EuroPark and the Estonian Badminton Association began in the year 2009 and the noteworthy support given to the Association has made it possible to send our teams to championships abroad as well as organise international competitions in Estonia (Estonian International). 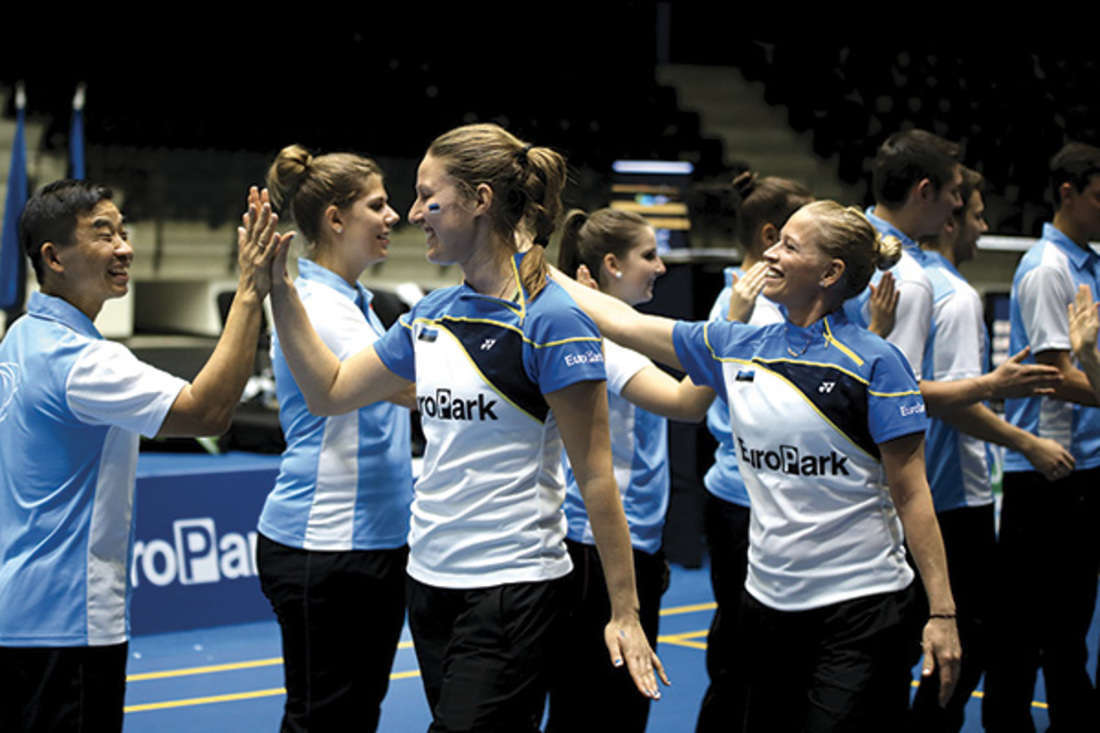