The goal of the Estonian Swimming Federation is to promote swimming disciplines, improve the necessary means for swimming in Estonia, send our athletes and teams to participate in championships, organize national and international competitions, train swimming coaches and referees, etc.

The Federation includes 39 sports organizations uniting 808 licensed swimmers. The register of coaches includes 182 swimming instructors.
The co-operation of EuroPark and the Swimming Federation started in the year 2010 and has made it possible to promote swimming sports through television broadcast from the European Short Course Swimming Championships 2011 and the organization of the Estonian Cup 2012 competition.
Thanks to EuroPark’s support, all Estonian sports fans had a chance to watch the broadcasts on ETV channels and see how our swimmers won three medals at the European Short Course Swimming Championships 2011 – Triin Aljand won silver and bronze and Martti Aljand won a bronze medal. 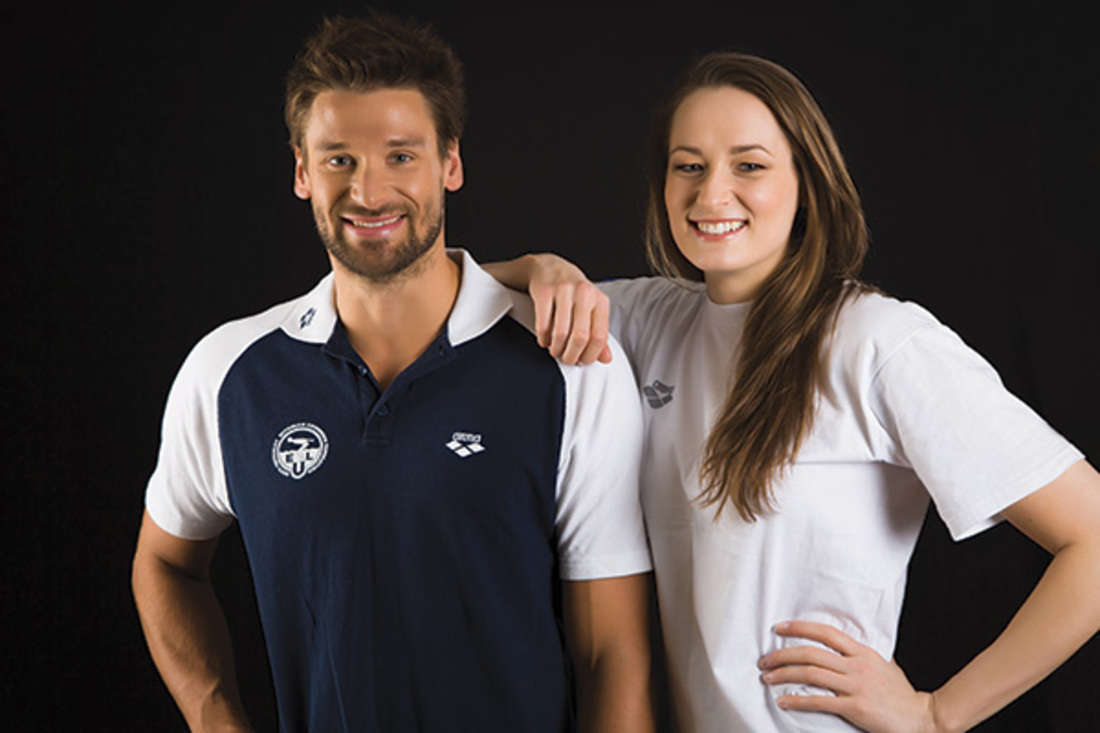